Some Days are Just a Little Exhausting 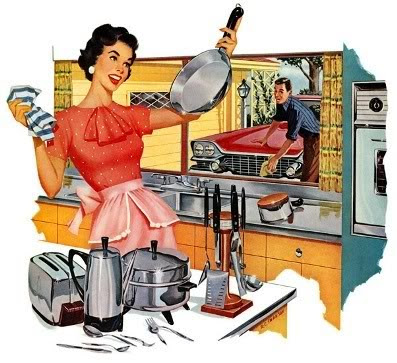 As the family settles, each of us in our own space (if, by "own space" I include my two year old kicking me in the arm while I try to type this), I lay here and wonder if this is how it is for everyone. And I wonder where that inner hippie laid back cat has gone. When did my days turn to moving through life, one stress at a time? It sure didn't take long for the serene vacation to be kicked to the corner!

What is this redemption? I struggle with what exactly we mean by this. In Christianity, it has to do with the messiah saving them from the punishment of sin. It is very individual and has to do with one's soul, or the state of one's soul. In Judaism, that is not what we mean.

G-d redeems us not from sin but from exile. Encyclopaedia Judaica defines redemption as "salvation from the states or circumstances that destroy the value of human existence or human existence itself." Redemption is about, to a certain degree, tikkun olam "repairing the world." Some people interpret this as doing actions to better the world and/or create a model world; others believe that by perfecting themselves and doing mitzvot (good deeds, following the commandments), redemption and the Messiah's arrival is hastened. There are only about a hundred other examples and interpretations of this concept.

I am aware that my concept of this is colored by who I am and what I have learned thus far--and that isn't much. It is a concept I would like to learn much more about. Rabbi Neal recently held a class that discussed the preparation process for redemption. Just like wheat, it doesn't just magically turn into bread. It takes hard work, awareness and some know how to get there. Rabbi Neal's son-in-law, Michael, took us to the source for that lesson.

I am preparing...I just hope at the end of it, I am a piping hot loaf of delicious laid back and patient bread and do not resemble what my bread turns out like whenever I attempt to bake it! I have 41 more days to count...