My sweet Sol is now gone. Today at 12:30 pm, we were ushered into The Room. He was given a tube to administer drugs through his leg. And we said our final goodbyes. Upon pushing a button, that rang like a doorbell, the doctor appeared, and administered the first of three substances to end Sol's life.
The first was a sedative, and when it hit his blood stream, Sol nuzzled his head into the crook of my neck, and there he lay for the sleeping medicine and the flush to push the drugs through. It was after the third that he took his last breath. He left us.
Nevi and I cried. A lot. Nevi wailed. Loudly. Without abandon. Her pain came from deep within her belly, and it echoed pain from every part of her being.
The drive home was hard. I tried to remember positives - it was peaceful, he was surrounded by love, he left before he was in too much pain. Nevi turned to me with hurt in her eyes. "Let me grieve my way!" she shouted. And then she listed every wrong she felt she had ever…
Post a Comment
Read more 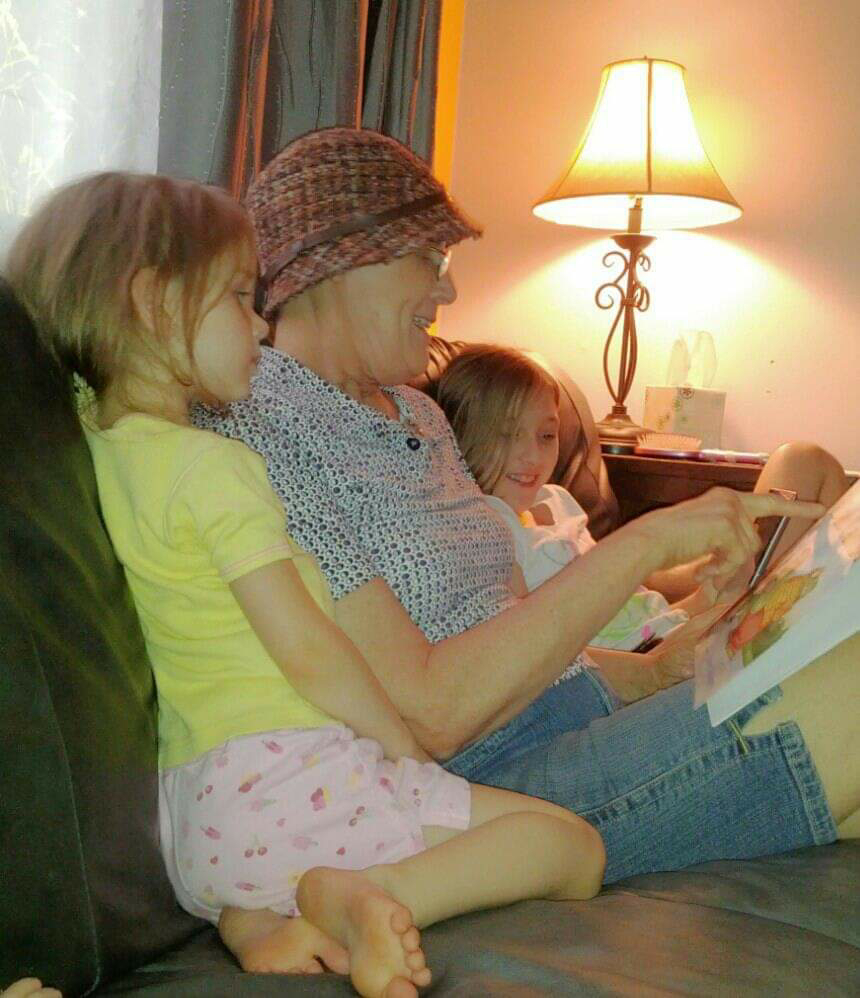 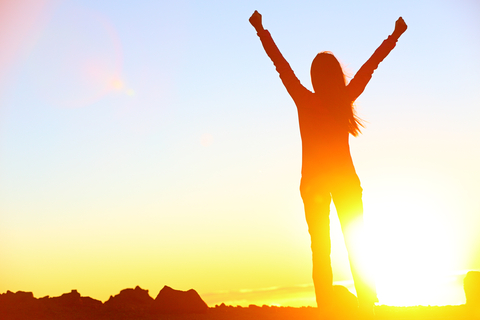 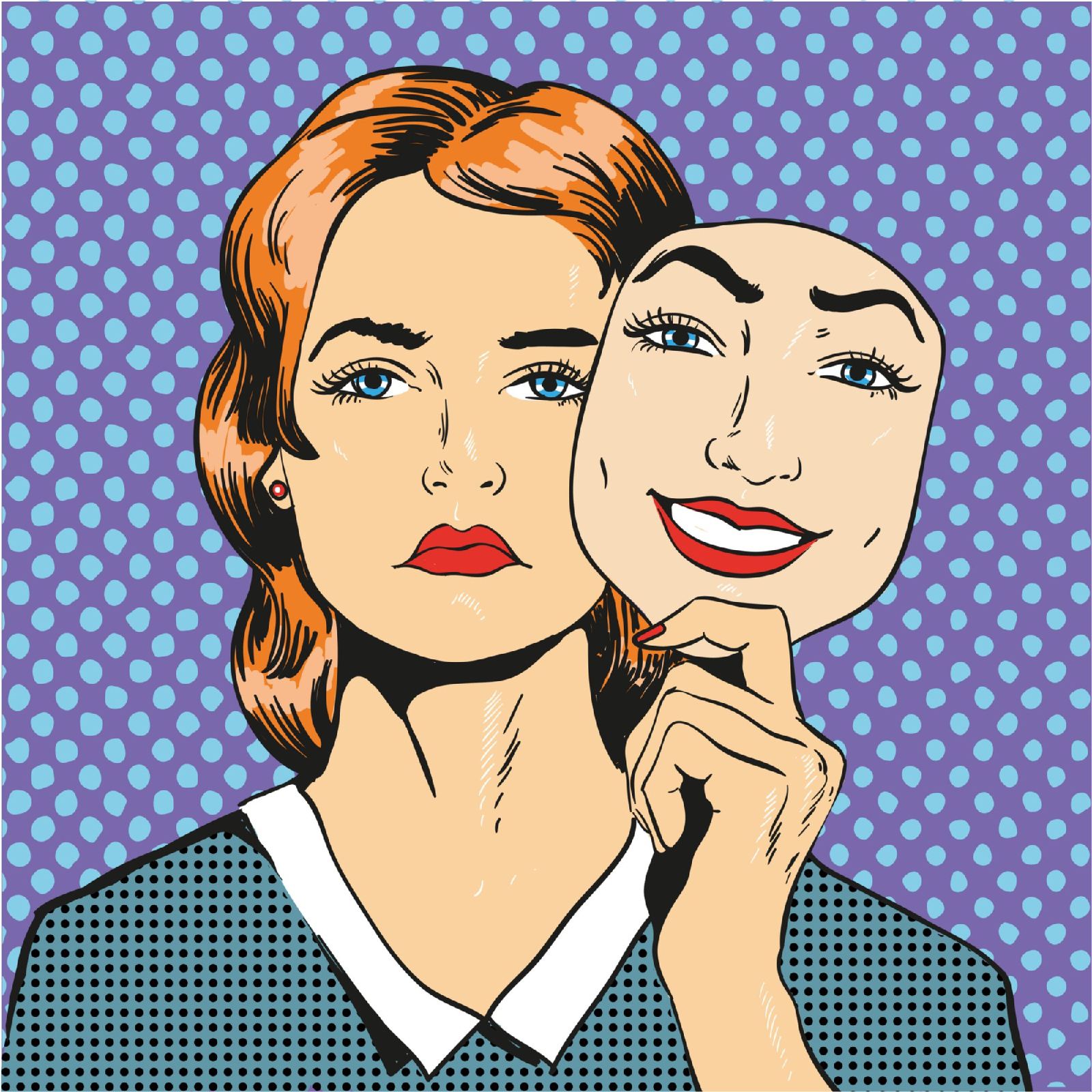 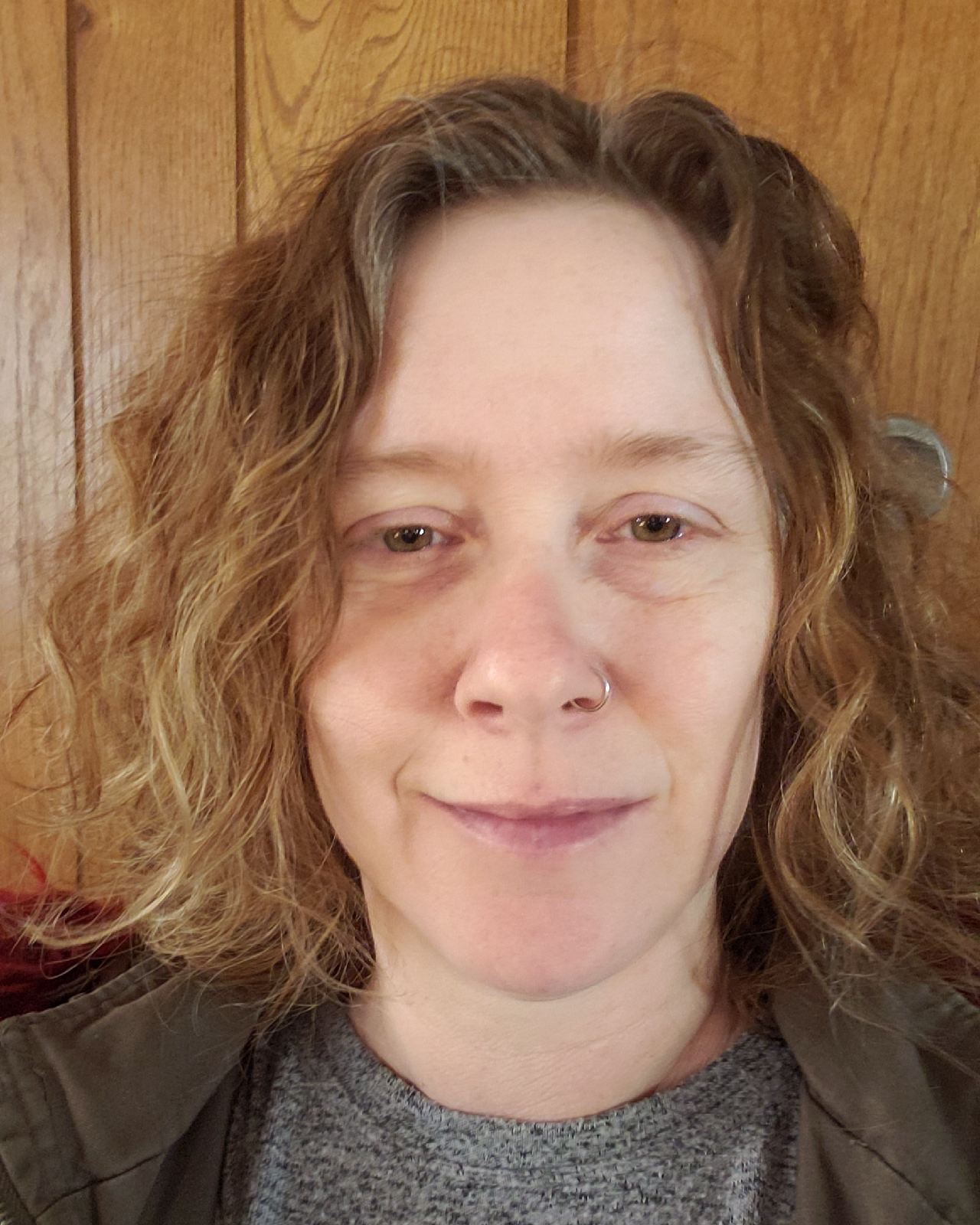 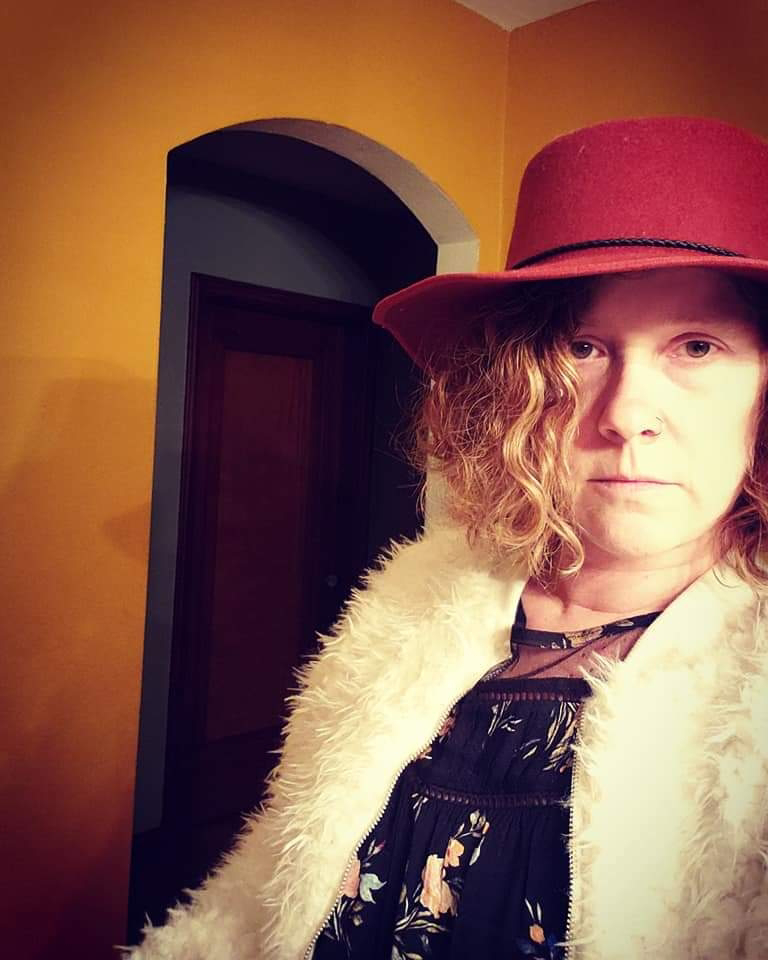 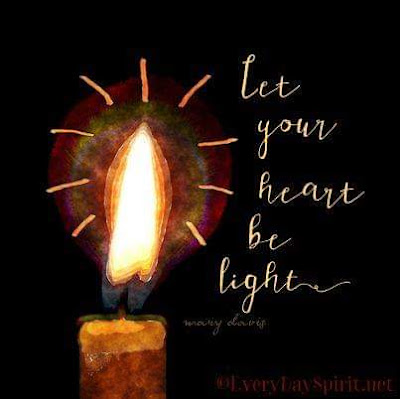 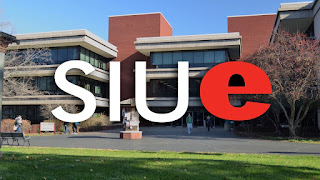 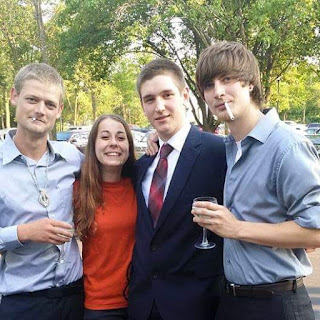 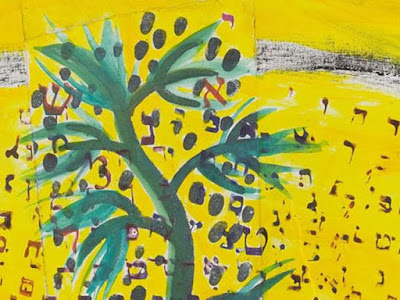 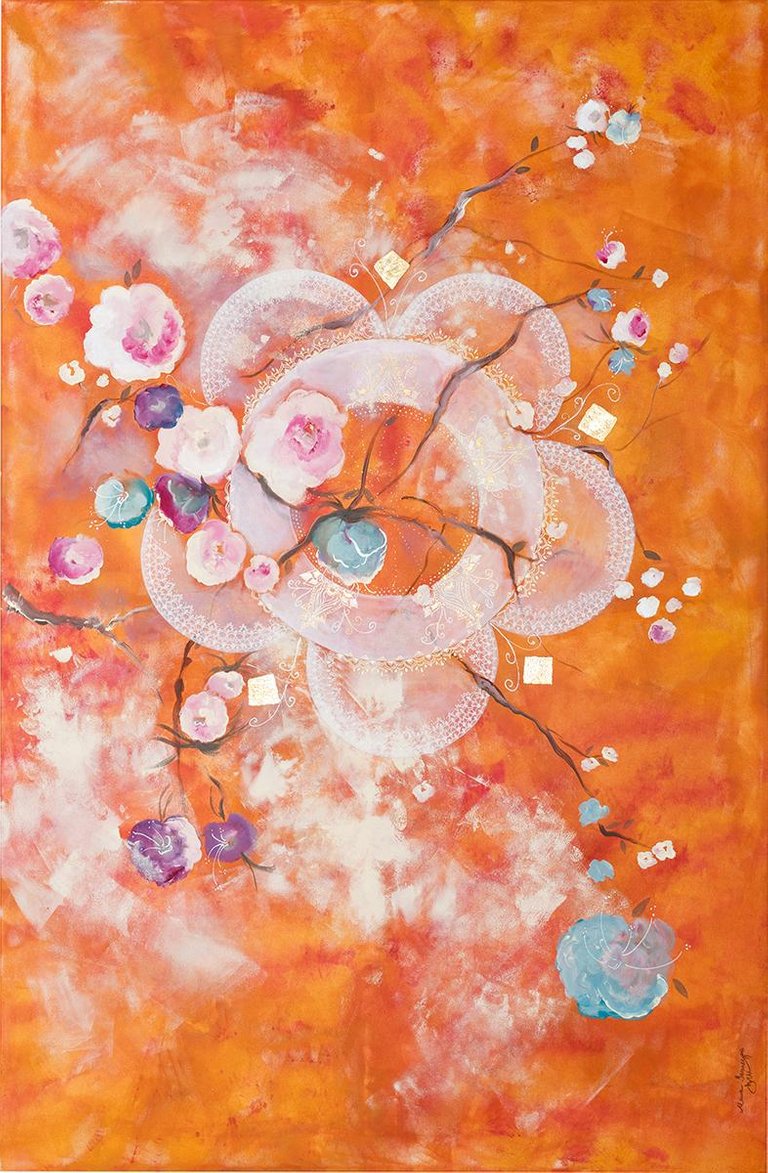 I Am My Brother's Keeper