Was it worth it?  The broken promises, the lies you touted as truths?  The broken memories your children will now absorb into who they are, who they become.  You told her it was only one night.  Then a few.  Then it was over.  Then the child wasn't yours.  Then the secret meetings at the hotel.  Then the paternity test.  Twelve months later and she is gone.  How peaceful do you think this made her last months alive?  Surviving separation, infidelity is hard enough under the best of circumstances.  Imagine when you are battling cancer.  Faced with your own death while still having young children.  The heartache, the hurt.  Was it worth it?

She deserved better than that.

The Torah prohibits praying that something bad should happen to someone else. Rather, it offers the solution to pray that the bad in the person dies and he becomes a righteous person.

So, John Edwards, I pray that that place within you that allowed you to screw over and emotionally traumatize Elizabeth, your wife battling cancer,your wife who bore your four children, your wife that emerged from the death of her oldest child, your wife that stood by your side all the way until your final lie was revealed, that the capability to do that to the one you committed your life to and the place within you where that ugliness dwells dies and that you become righteous person. 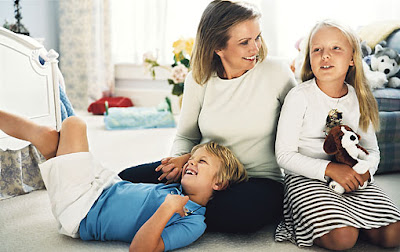