2nd of the 4 Holy Cities

We began the next day by traveling to Tzfat (also spelled Safed, Tsfat, Tzefat, Zfat and Ẕefat).  It is one of the four Holy Cities (the other three being Tiberias, Jerusalem and Hebron).

Tzfat is known for being the center of Kabbalah in the 16th century.  Amongst its inhabitants were Rabbi Isaac Luria (great mystic, physician of the soul), Yosef Caro (author of Shulchan Aruch a.k.a. Code of Jewish Law) and Shlomo HaLevi Alkabetz (the person who composed Lecha Dodi).  So, yeah -- pretty amazing people -- pretty amazing place!  Tzfat is also known these days as a kind of hub of creativity.  There are quite a few art galleries, and local artists from painters and glass blowers to candle makers and line drawing artists are in no short supply. 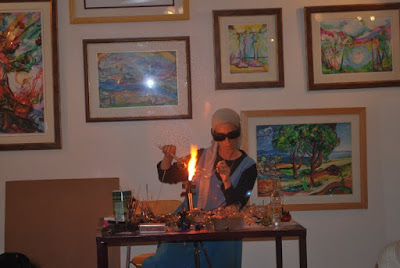 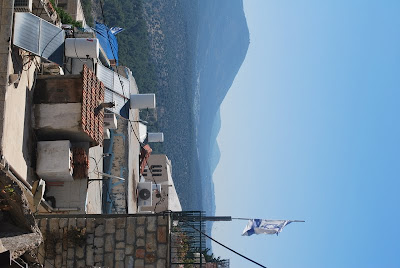 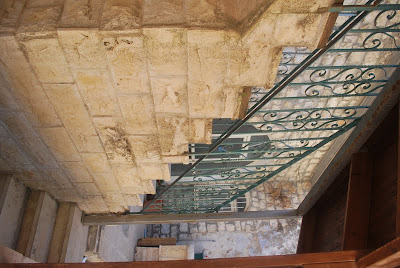 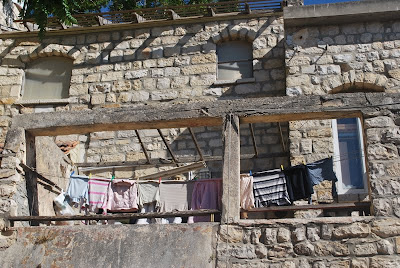 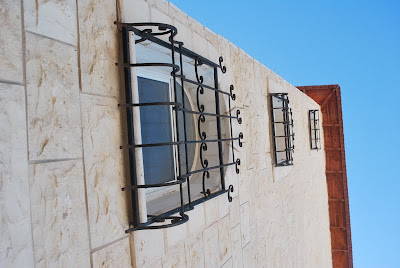 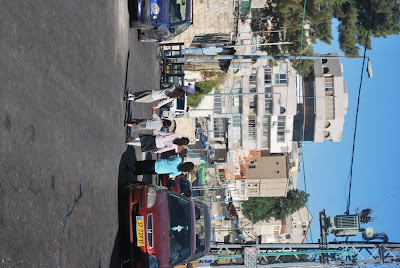 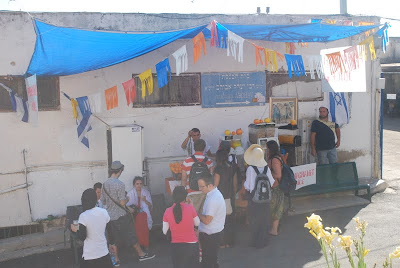 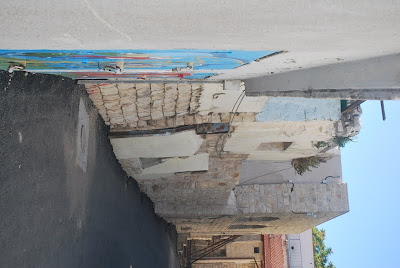 While there, we also visited two synagogues that were old, interesting and full of history.  The first one we saw is the Abuhav Synagogue.   It was built in the 16th Century and was named after Rabbi Yitzchak Abuhav of Portugal.  I thought of Carol Rose and her teacher, Colette, since upon entering this place, one passes through a blue gate. 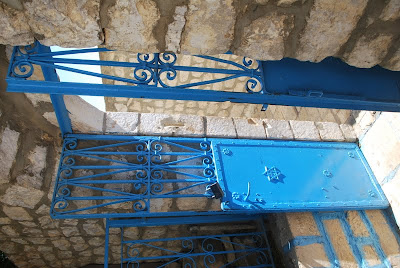 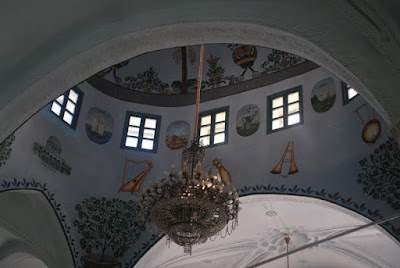 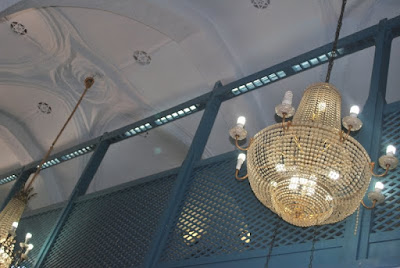 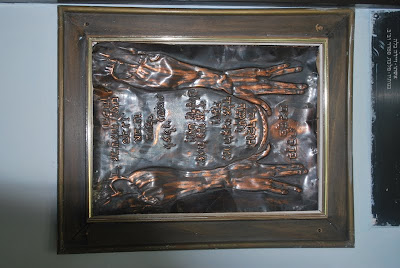 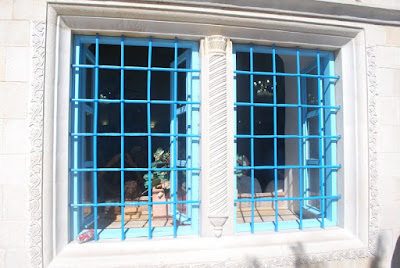 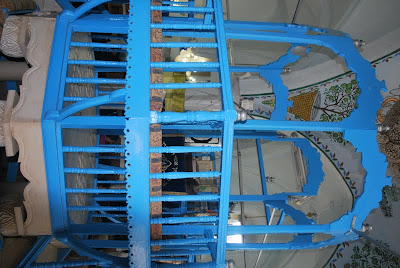 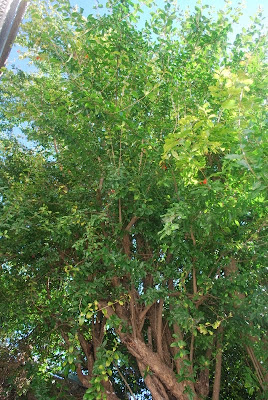 We then traveled a little way down a stone road to the Ari Ashkenazi Synagogue.  It is named after Rabbi Isaac Luria who was known as the Ari (an acronym for Adoneinu Rabbeinu Isaac, our master, our rabbi, Isaac).  I have always had a strong interest in Luria.  One of my favorite books about him is called "Physician of the Soul, Healer of the Cosmos:  Isaac Luria and his Kabbalistic Fellowship" by Lawrence Fine. 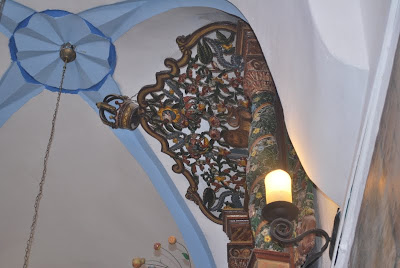 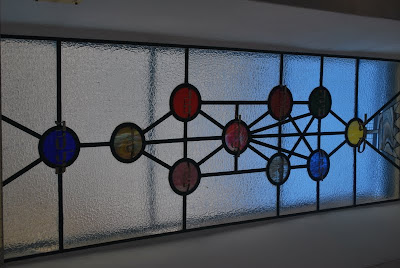 One of my favorite galleries in Tzfat is he art work of Yom Tov.  This guy is amazing! If I had unlimited funds (or any funds for that matter), I would have purchased his artwork.  You can view his artwork at his website. 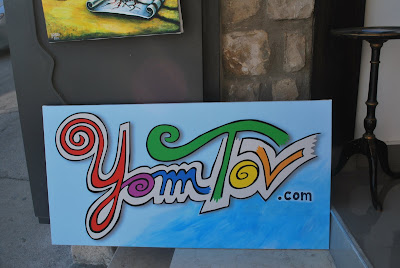 My impressions of Tzfat in stream-of-consciousness word associations: ancient - creative - mystical. Walking the cobblestone streets, in a city that is at the highest elevation in the Galilee, pine trees peeking out in splashes of green, I could really feel its ancientness (yes, that is a word) and I see why the great mystics may have flocked there.
Email Post
Labels: Israel JWRP Tzfat