The Israel trip started off a bit rough. Four incidences contributed to that.

(1)  My sister-in-law passed away while I was flying to New York in route to Israel.

(2)  I was unable to reach Rob for literally hours after finding out the news.

(4)  I was lost from my group in Israel at the airport with no phone, phone numbers, etc.

The result?  I cried a lot.  I wondered what I was doing. I second guessed my decision to go to Israel. I felt a bad omen about the situation.  I didn't know if I was going to be able to pull it back together.  I missed Trisha, my sister-in-law; I wanted to be there for my nieces and nephew; I felt guilty that I wasn't there to provide support for my husband; and I didn't know how to grieve in this situation.  So, I started this trip bawling hysterically at the airport into the shirt of my rabbi who met our group at the airport.  Then I bawled again in the back of the bus the second I saw Rachael.

The bus pulled away from the airport, and we started our Israel journey -- somehow, I pulled it together emotionally, and we were off to Tiberias! 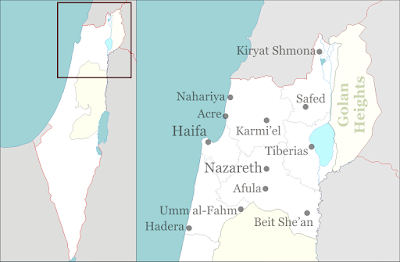 This is the view from and around our hotel. 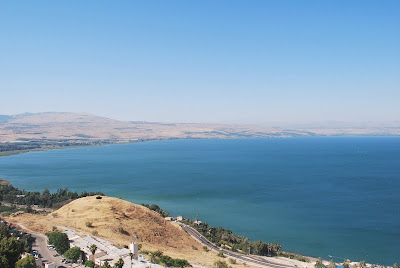 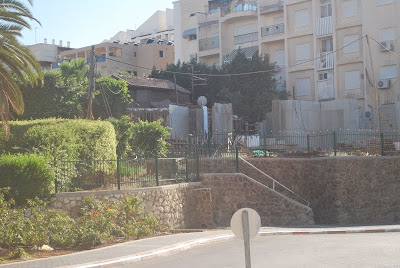 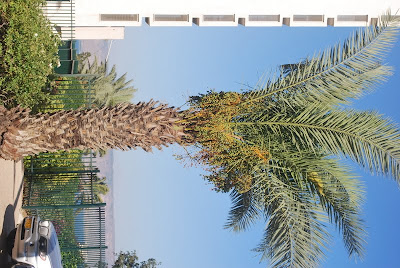 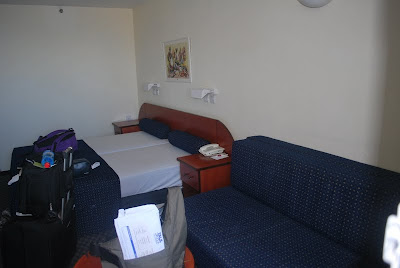 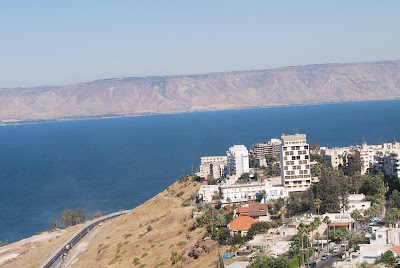 For dinner, we were taken to a place called Decks.  Decks is an amazing restaurant known for its organically grown vegetables, spices and fresh fruits.  The restaurant extends over the Sea of Galilee (Kinneret) and is surrounded by water on three sides.  The view is unforgettable -- you can see the Sea of Galilee, Tiberias and the Golan Heights! 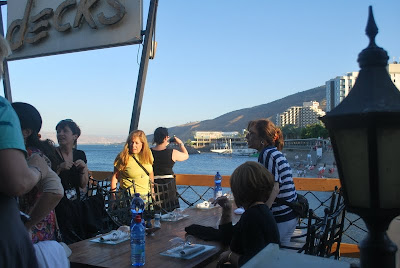 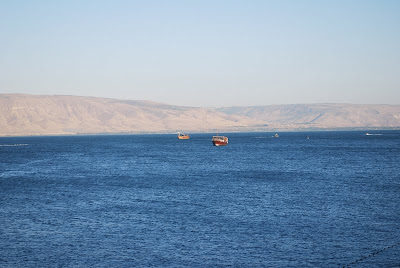 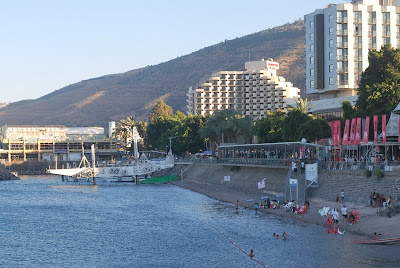 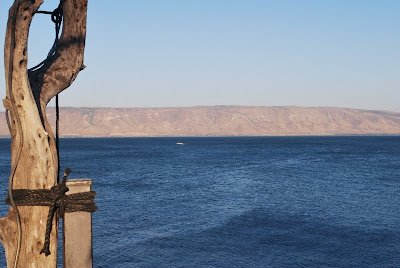 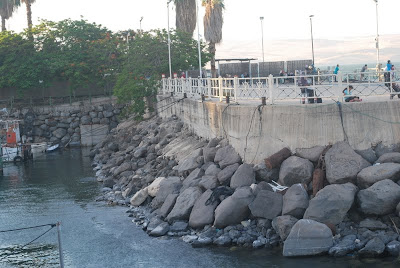 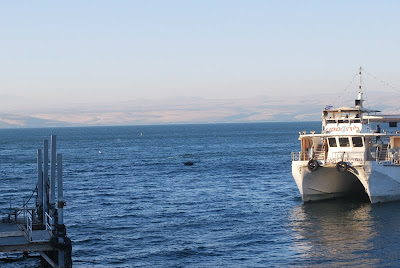 The food was fanstastic, as was the wine!  As it became darker, there was excitement in the air.  A boat complete with sparklers floated towards us, the music pumped through the air, and the dancing began! 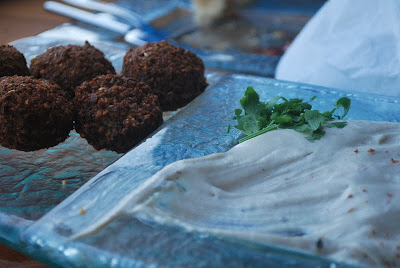 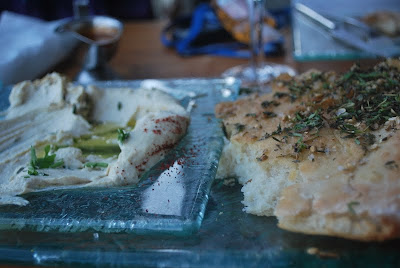 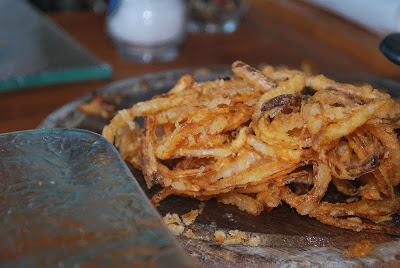 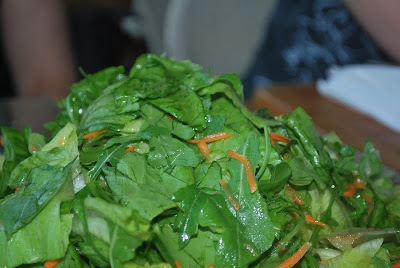 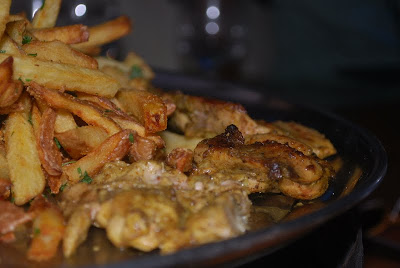 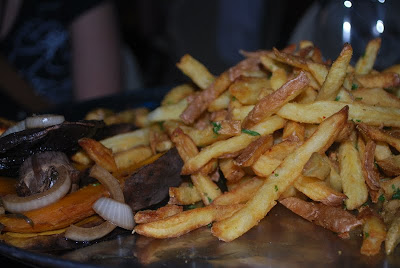 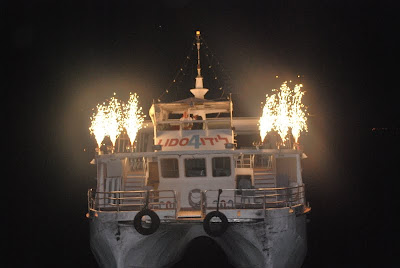 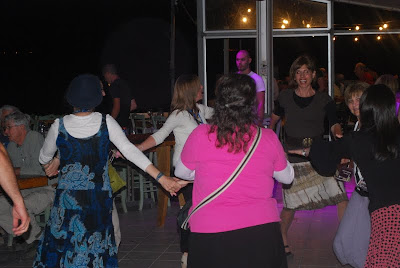 The evening ended with a beautiful sunset, exhaustion, and anticipation for the next day. 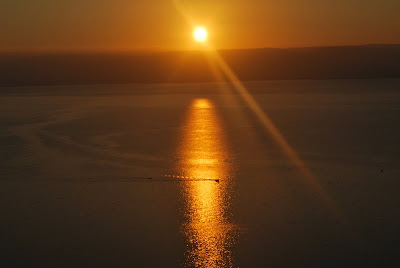